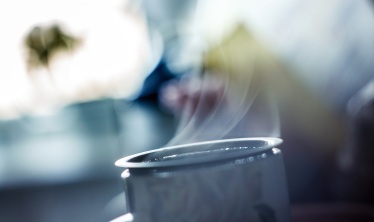 Saturday mornings are a time when I luxuriate in the slower pace, in the self-turned attention and the pull-back from routine and this morning was no exception. The birds woke me at five and it felt like I had run out of sleep so  I lay there in quiet meditation, then listened to an uplifting audio, sipped a drink, spent a leisurely half hour doing yoga and had a long sauna to gentle music. After all that, I headed for the shower…

When I came to pull the coil-fasterner from the messy hair bun, I came up against an abrupt jolt in my flow – it wasn’t going anywhere! My messy bed-hair had grabbed the fastener and wound itself around the two arms of the metal hair-grip, which had distorted out of shape and, now my hair had been made wet (“why did I do that?” came quickly to mind), it had contracted around it even tighter. At just the wrong angle to be able to see what was going on in the mirror, I struggled (and struggled) to get this thing to release and was almost in despair at the medusa hairdo that was pinned to the side of my head, held rigid and immoveable. I was working blind and it was beginning to feel like the only way this thing was going to come out was to reach for a pair of scissors…

There had to be a laugh in there somewhere; my tranquil morning turned into a tangle and my relaxed arms now strained and aching above my head from attempting to noodle this thing out of my tangled locks. There had to be a gift in it.

So I doused the tangled hair-ball in Moroccan oil and stepped back into the tub, added a further layer of deep-conditioning treatment and upgraded my shower into a leisurely soak in the bath while I gently teased my hair, strand by strand, from the vice-like grip of its metal captor. With a wave of gratitude, I finally held the culprit in the palm of my hand, with just a few unrelenting strands of fuzz still ravelled around it; there had been surprisingly little collateral and most of my long hair was still attached to my head.

The gift arrived as the very obvious metaphor – as, for me, it so often does. Life can be just like that tangled hair-ball; just when you have gone to supreme effort to relax, to step back, to be tranquil, it can throw at you the worst kind of conundrum to deal with. If you are someone who has taken to meditation or any other kind of mindfulness practice, where you carve yourself a piece of time to step away from all the ‘noise’ of life, it can feel like a cruel joke that when you come out of that hallowed zone, life just keeps on throwing stuff at you to deal with and it never seems to get any better. Some people even start to think they are doing something wrong in their practice; as if the more they meditate, the easier life should be! 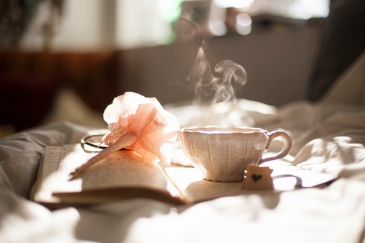 Try another angle – if you can bring what those times have taught you back into ‘real’ life, those times transform into opportunity to put new practice into motion; there’s the real gift. So don’t rush at the problems when they arise, don’t demand a quick solution but slow things right down. Avoid blame. Find humour, if you can. Be completely in this moment, not rushing ahead as though constantly working to a deadline. Be open to a hidden gift arriving, even out of the messiest of situations. Be grateful for the unexpected opportunities (for me, a soak in the bathtub was far preferable to a rushed shower and a dive straight back into busy family life). By adding ‘good stuff’ to the problem and then teasing it apart –  gently, patiently, strand by strand –  I got there much sooner and, by the end of it, had lost very little hair and had half-written this impromptu blog.

So, don’t lose your hair over life and know that by bringing mindfulness practices into the arena of everyday challenges you start to get over the feeling that mediation, yoga and relaxing in all your favourite, most tranquil ways are a luxury set-aside from life yet detached from it. Instead, you come to see (in action) how they are really PART of life and that through the simple act of integrating their skill set, life becomes its own form of meditation – with a new gift to be received at every turn! 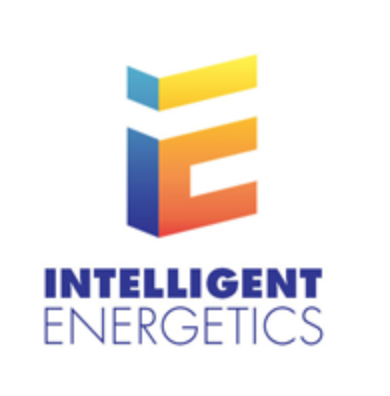 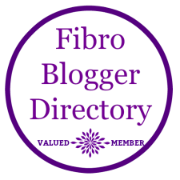